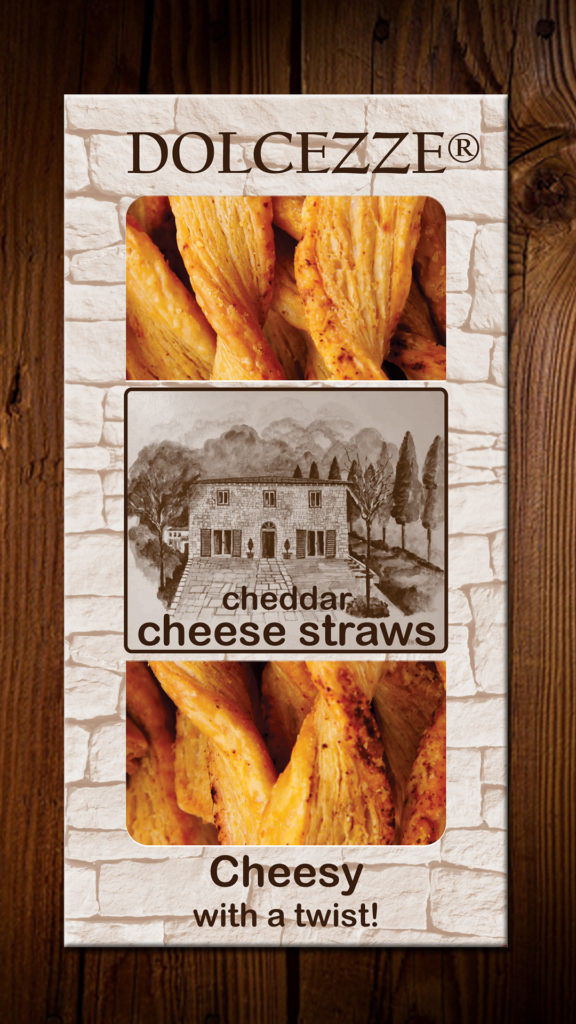 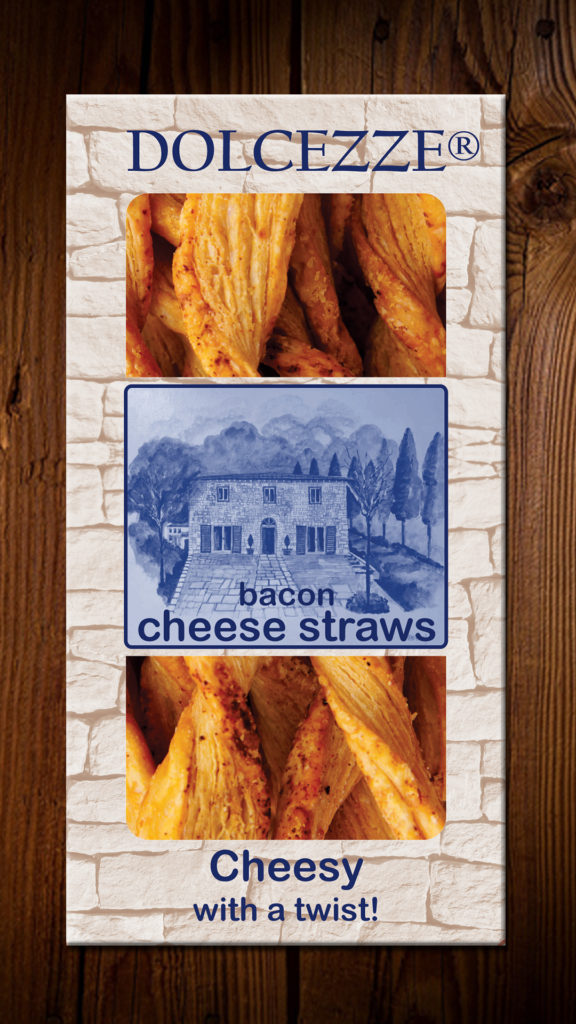 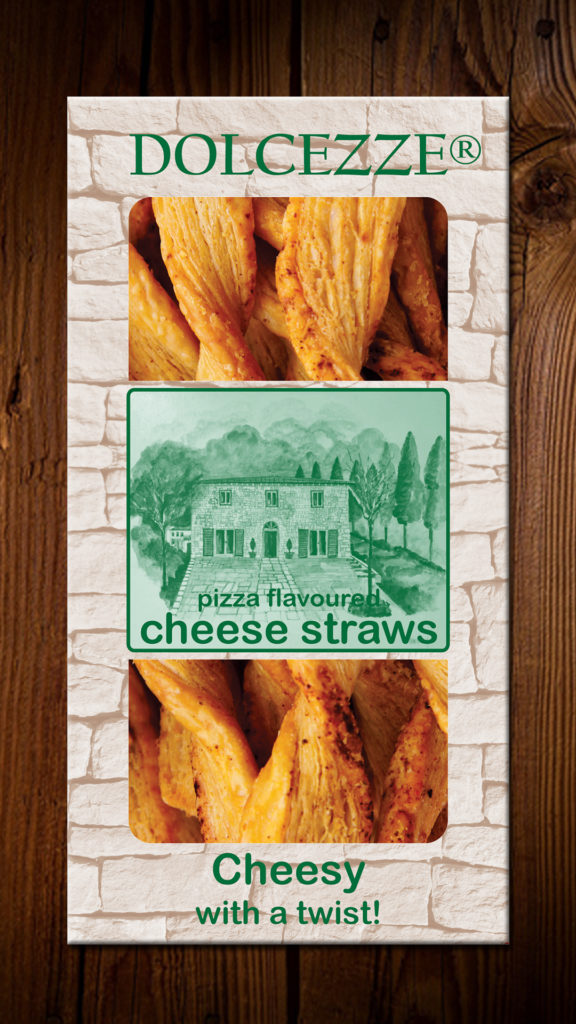 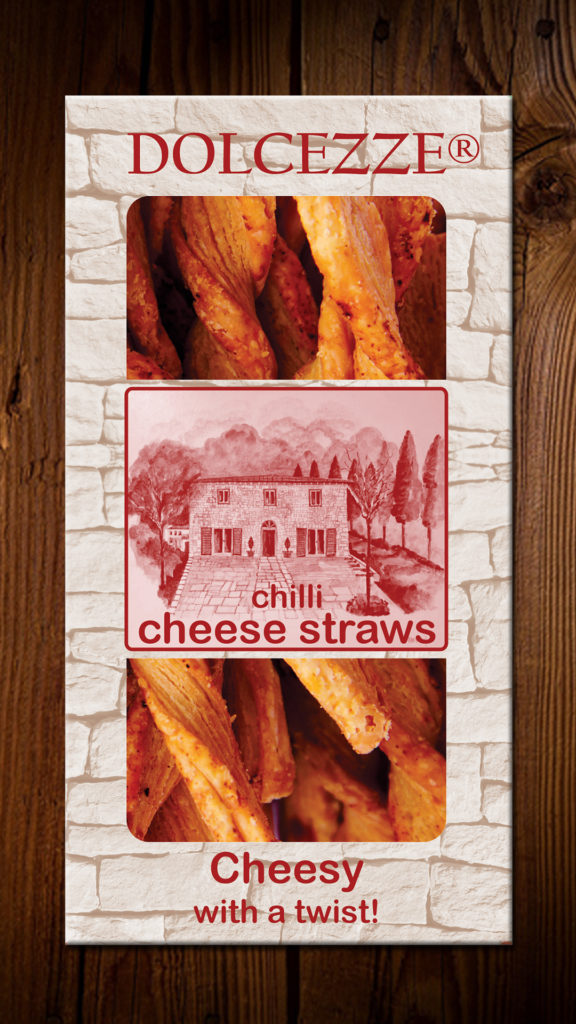 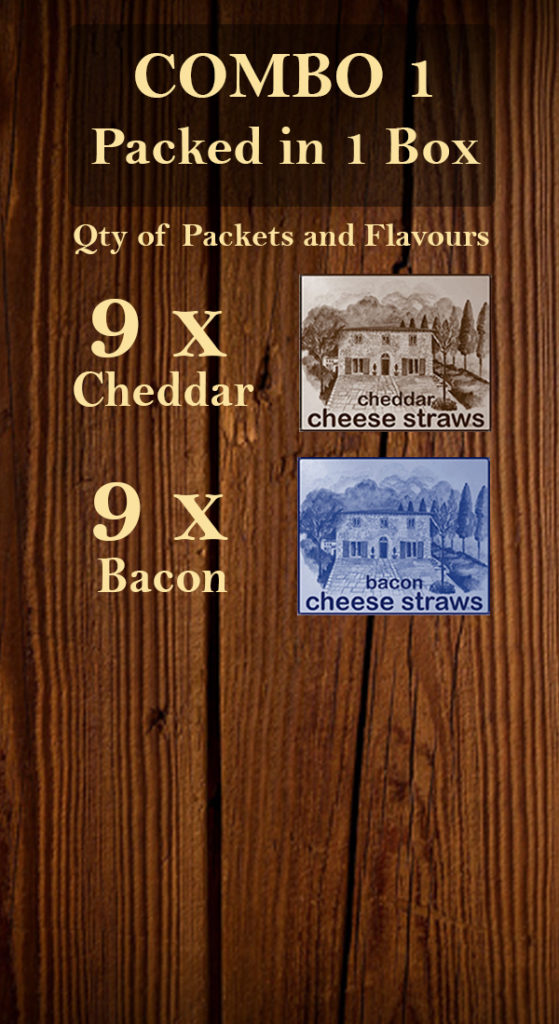 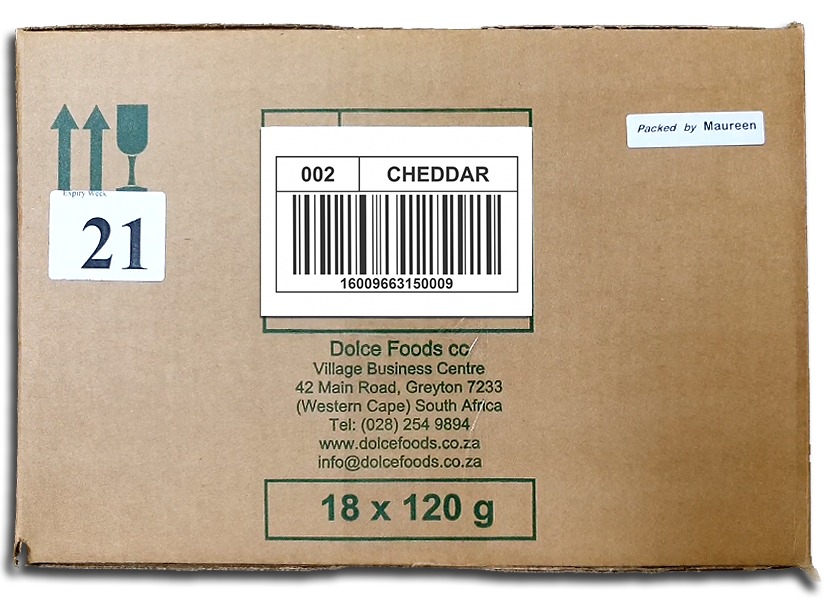 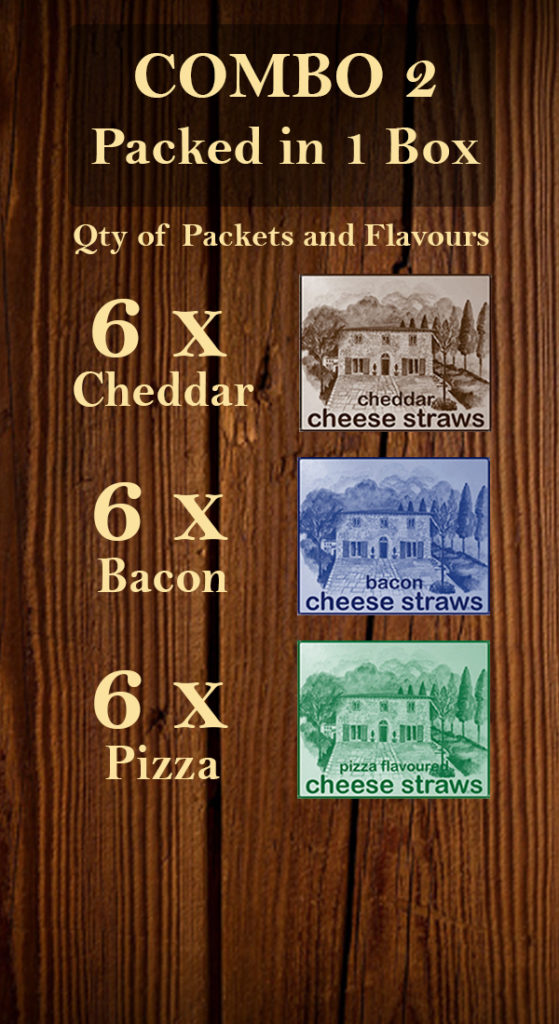 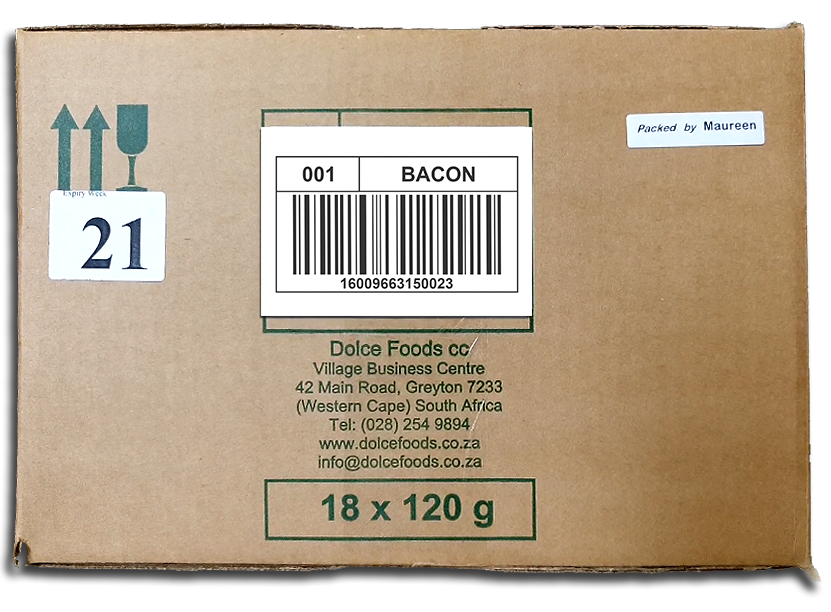 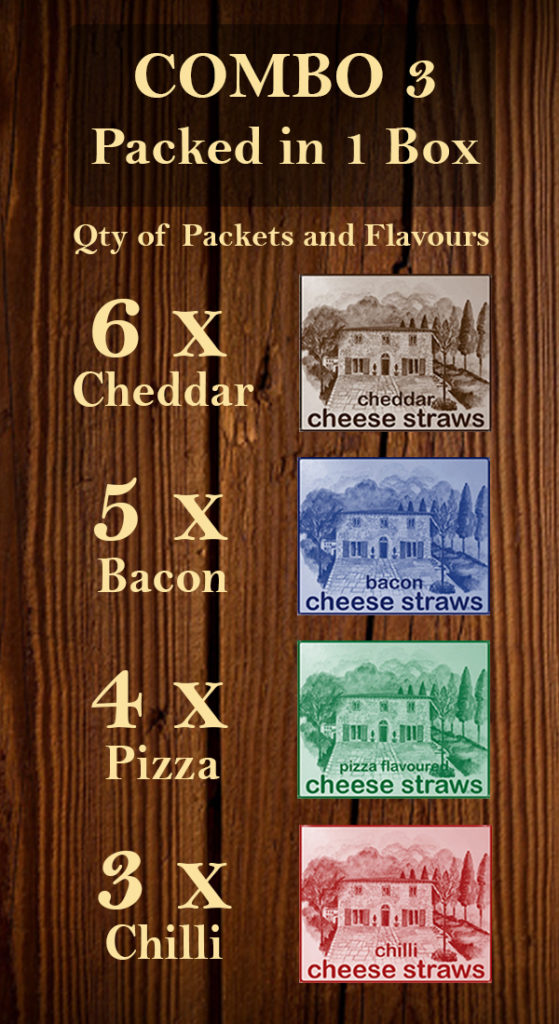 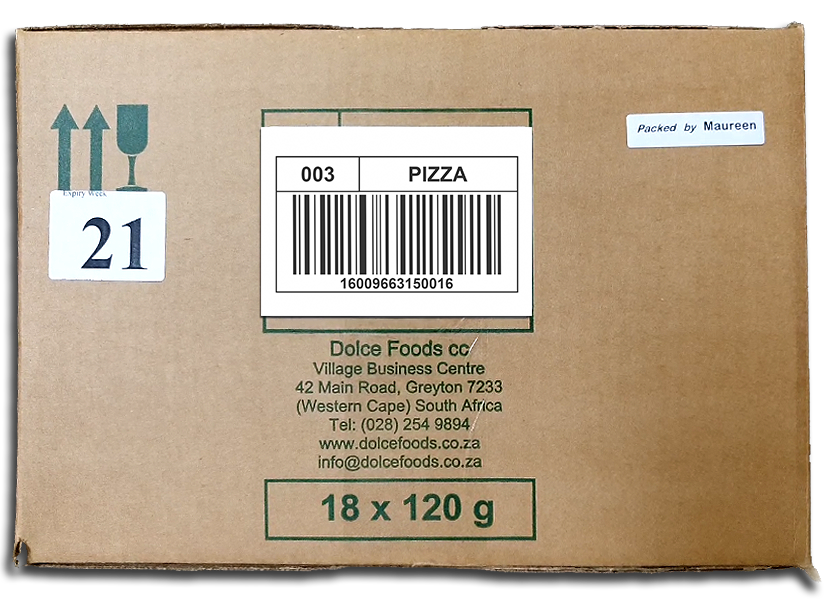 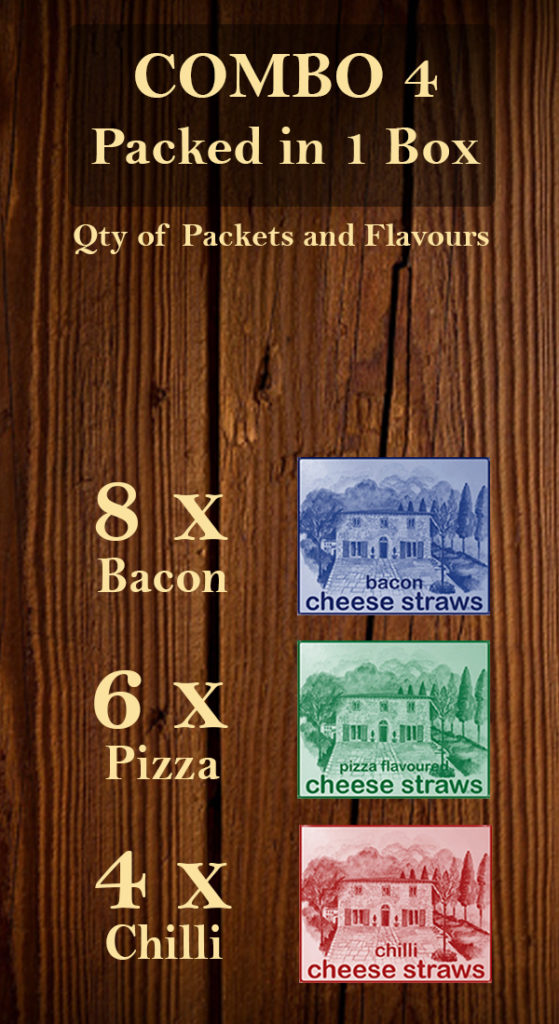 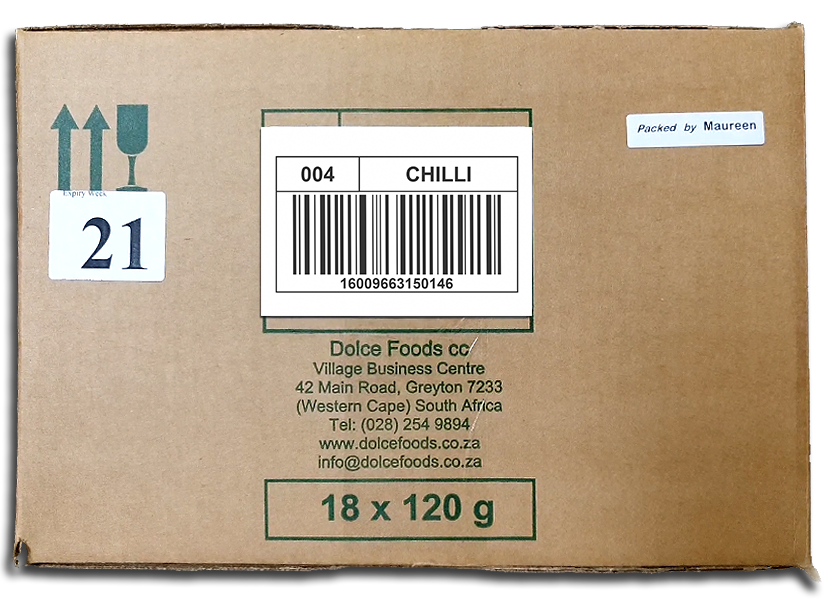 Price includes delivery, ONLY ON OUR MAIN COURIER ROUTE

PLEASE NOTE:
IF YOU ARE NOT ON OUR MAIN COURIER ROUTE,
ADDITIONAL DELIVERY CHARGES WILL APPLY

The History Of Grissini

Grissini comes from the North-Western region of Italy called Piedmont (Piemonte) and more precisely from the city of Turin (Torino). In more recent times different types of grissini have evolved of various length and thickness : The most popular are: stretched (Stirati) and hand rolled (Rubata’).

In medieval times the population was so poor that, when the bakers needed to put up the price of a loaf of bread, called “GHERSA” in the local dialect, decided to reduce the size of the loaf instead, and kept it at the same price. Eventually the “ghersa” was the thickness of a broom-stick, now called a “ghersin” which became italicized to “Grissini”.

This thin bread was a great success and became so popular it entered the daily life of the Royal House of Savoya and thus became known and appreciated by all visiting royalty and aristocrats of the time, as well as the “Torinesi” and later the whole of Italy.

No doubt one of the greatest fans of grissini was Napoleon Bonaparte, who around the beginning of the 19th century, founded a stagecoach service between Torino and Paris mostly dedicated to delivering him what he called “les petits batons de Turin” the little sticks of Turin. 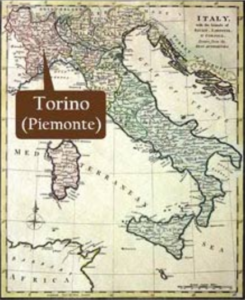 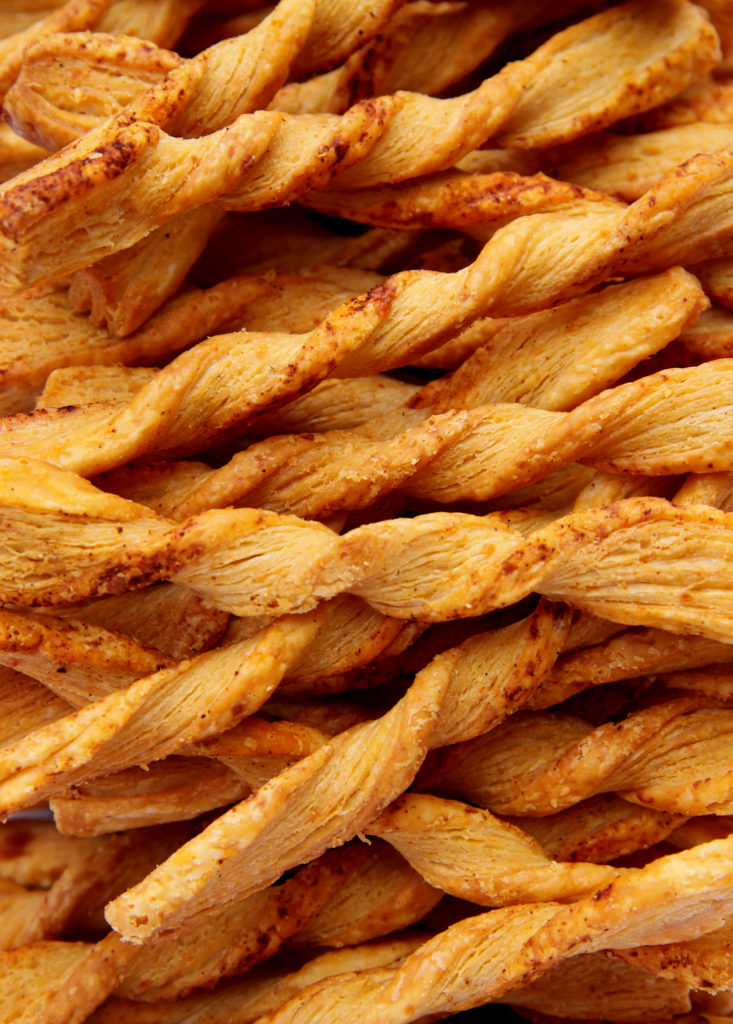 THE ORIGIN OF THIS CLASSIC SNACK

Dolcezze was born out of my wife Anna Elisabettini’s country kitchen in the picturesque town of GREYTON. The little town of GREYTON rests in a basin surrounded by mountains in the Overberg wheatlands in the Cape, South Africa. Anna has painstakingly perfected this recipe using sun-ripened South African wheat and only natural ingredients – a real taste sensation! Dolcezze Cheese Straws are all cut and twisted by hand, so don’t be surprised if not all the straws are the same. Originally, and for a number of years, Dolcezze Cheese Straws were distributed to a few selected deli stores and farm stalls in and around Cape Town. This mainly due to the limited production facility at our home. Dolcezze Cheese straws were well received by shop ownwers and consumers. We realised that Dolcezze Cheese Straws could be turned into a South African national brand. This idea was shared by our family friend, well known personality in the snack industry, Bernard Immelman. Although it took a few years for this idea to mature, with Bernard enthusiasm and considerable input a small, dedicated baking factory, large enough to cope with anticipated demand was set up. We still serve my wife’s original customers directly, however, now we also supply distributors in the Western Cape, Eastern Cape, Gauteng and KwaZulu Natal who in turn supply some of the chain stores and the general trade. If you find it difficult to locate an outlet for our Dolcezze Cheese Straws in your area, contact us directly for your nearest distributor/retailer.